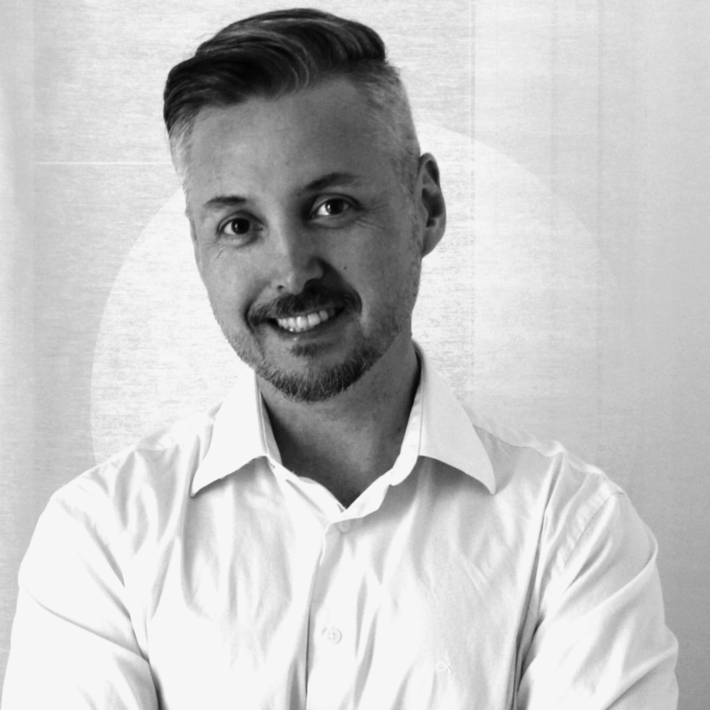 Marc Pizzuti arrived in Rome in 1997, after having attended the University of Toronto for Modern Languages (English, Spanish, Italian and French), and having worked as a Languages Monitor at the same University.

In Toronto, he received the one-year diploma to teach English at various levels (TEFL, TESL and Preparation to TOEFL) ).

In Rome, he started working for various schools and institutions where he conferred access to different methodologies and teaching techniques in order to teach English to adults.

In 2005, he received a certificate to teach English online and two years after that, he completed a course financed by the E.U called “Idee e Proposte per l’educazione agli adulti”.

During his stay in Rome, he has taught English to various influential people such as to the former Chief of Protocol for the Italian Republic & the State, and to a famous composer.

In 2014, he created the YouTube channel: Englishing. He has been posting grammar lessons every week since then.

In 2015, he was appointed Honorary Fellow in the English Language at the University Unitelma LaSapienza. In 2016, he completed a TESOL (Teaching English to Speakers of Other Languages) Certificate at Arizona State University with high marks. He now works privately at his studio in downtown Rome, where he teaches small groups of five students each, one-to-one and online via Skype. He also teaches onsite in various corporations.

The majority know how to use "really" but do you know how to use other expressions ? - In this lesson, I go over many expressions that can be used to express interest, surprise or even disappointment instead of "really". This lesson is intended for lower intermediate students who wish to improve their English…

You need to be a member of EFL Classroom to add comments!