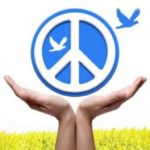 Never mind! I don't think this map is being updated very well, even though the site says it is... but the washing hands instructions are still good, so I won't delete the post. I hear the CDC has had a huge surge on its Twitter following... now that's a good use of the technology!

Supporter Language – What is Language? – A Meditation

“in the beginning was the word, and the word became flesh”

Today I was reading Roger Cohen's column (I'm quite his fan, never was but recently he's taken some very intelligent and courageous stands on issues from nuclear disarmnament to Palestine) Loos and Language. That was enough to take me on a meditation of "What is Language". It is so powerful this clay we…

Supporter What Is It Korea

The 'Slanguages' Conference, May 8-9th, 2009, aims to bring together practitioners and researchers in the field of language education in Second Life for a 24 hour festival. http://www.theconsultants-e.com/edunation/Slanguages2009.asp

Note: This map shows where military conflicts have occurred, but not what countries were involved in those conflicts. For example, there are no conflicts represented on the mainland of the United States, yet we have been involved in many of the conflicts shown here.

*Sorry, the image had to be cut... just click on the full screen version below for a great interactive map. You can scroll the timeline to see when the conflicts occurred, and click on the little fires for more specific… Continue 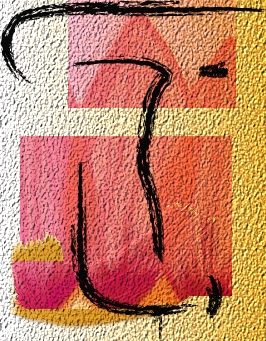 For some time now I've been reflecting on my identity. One's identity is formed through interactions between one's nature, roles and environments. In other words, it's rather complicated, and simplifying it in order to make it manageable is a formidable task indeed. My new profile picture is my latest attempt to accomplish this task. The image consists of 3 major L-shaped brush strokes. They represent three words describing my approach to life: Loving, Laughing and Learning. The… Continue

And the winners are in! Go to the Brainyflix page to be entertained while you are learning... or jogging your memory, as I like to call it with vocabulary : )

Some great entries, but the winning video, though cute, was not really up to the standards set by some entries... It points out a problem with web awards done by vote in general- those with the longest email contact list and the most friends willing to… Continue

Added by Nellie Deutsch — No Comments

I maintain a blog at http://eslbasics.com/blogs/business-blog.html and so I don't think I will keep another one here. Does anyone know how to just keep the one blog, but have it display on this site as well when I make new posts?

Today for some odd reason, probably because it's spring, I'm thinking of Leonard Cohen. So I'd like to share some thoughts I have about this wonderfully "real" man. Both Leonard and Irving Layton mean so much to me, a young Canadian growing up in the 70s and looking up to them wide eyed. So I'd like to talk about him and also ask you - What's your favorite Leonard Cohen moment, video, song? Let's honor the guy before the worms do.... My own fav. is…

I stumbled across this study that looked at Korean bias in hiring practices of foriegn teachers in regards to age and gender. It is well done I am highly suggest taking a look.

First we see that Koreans prefer women over men. It took me a while to figure out why and then I remembered something form my Political… Continue

Supporter Interesting summer course with an option to visit Holland

Just to let you know there are (at least :-)) 2 courses at the Utrecht Summer School that might interest you: one on designing for WEB 2.0 (including an introduction to the LanguageQuest quality criteria) and another specifically about the didactic use of Interactive Whiteboards. And participants who would like to extend their visit to the Netherlands can apply for an additional period of campus accommodation at 125 Euro (!) per week.
More… Continue

Added by Ton Koenraad — No Comments

As anyone who's read anything I write about learning English will tell you --- I love music as a way to learn language! It rocks, it socks and it blocks, all the impossibility of sound and stammer and meaning. Meaning, music is from our very origins and is a way for people to learn while not learning. Sing and you don't just sing, you bring yourself into a realm of vulnerability and communion with a force that makes all possible - learning English… Continue

I have been a busy bee as of late. I have had to put in a lot of overtime to make up for the exchange rate. Fortunately these extra-cirricular classes have allowed me to get the students into a computer lab. The result is a Ning site that I prepared for my students call Kidz With Cake.

So far the experience has allowed me to take a closer look at ning and I am getting results. The students take to it very naturally as they are already doing… Continue

Clicking on the start button will make this graph compelling. Information was gathered from Sacramento, CA.

I understand the difference in training, and the time it takes to become something like a surgeon. But should it really take over seven years for a waitress to earn what a vice president in a midsize company earns in two months, twenty days? Executive corporate pay is out of line, and the money is coming from somewhere... not, I… Continue

Added by Ellen Pham — No Comments

If you are in Seoul on Friday the 24th, and would like something to do, we are having the first ever, that we know of, Hongdae scavenger party - Friday night to Saturday morning. Search high, low, and everywhere in between for lots of quirky weird stuff that makes life in Seoul so much fun. Hey, you're already in Hongdae - why not win some cash?

The rules are simple:


Each team must use one (and ONLY one)… Continue

Added by Johanna Brand — No Comments

This year, thanks to my colleagues Sarah Louisa Birchley and Clair Taylor, I have discovered smart.fm.
smart.fm developed out of iKnow. Now, learners can learn new vocabulary and review previously studied vocabulary AND share their learning experience in a community of learners.
You can see how I've started using smart.fm with my classes… Continue 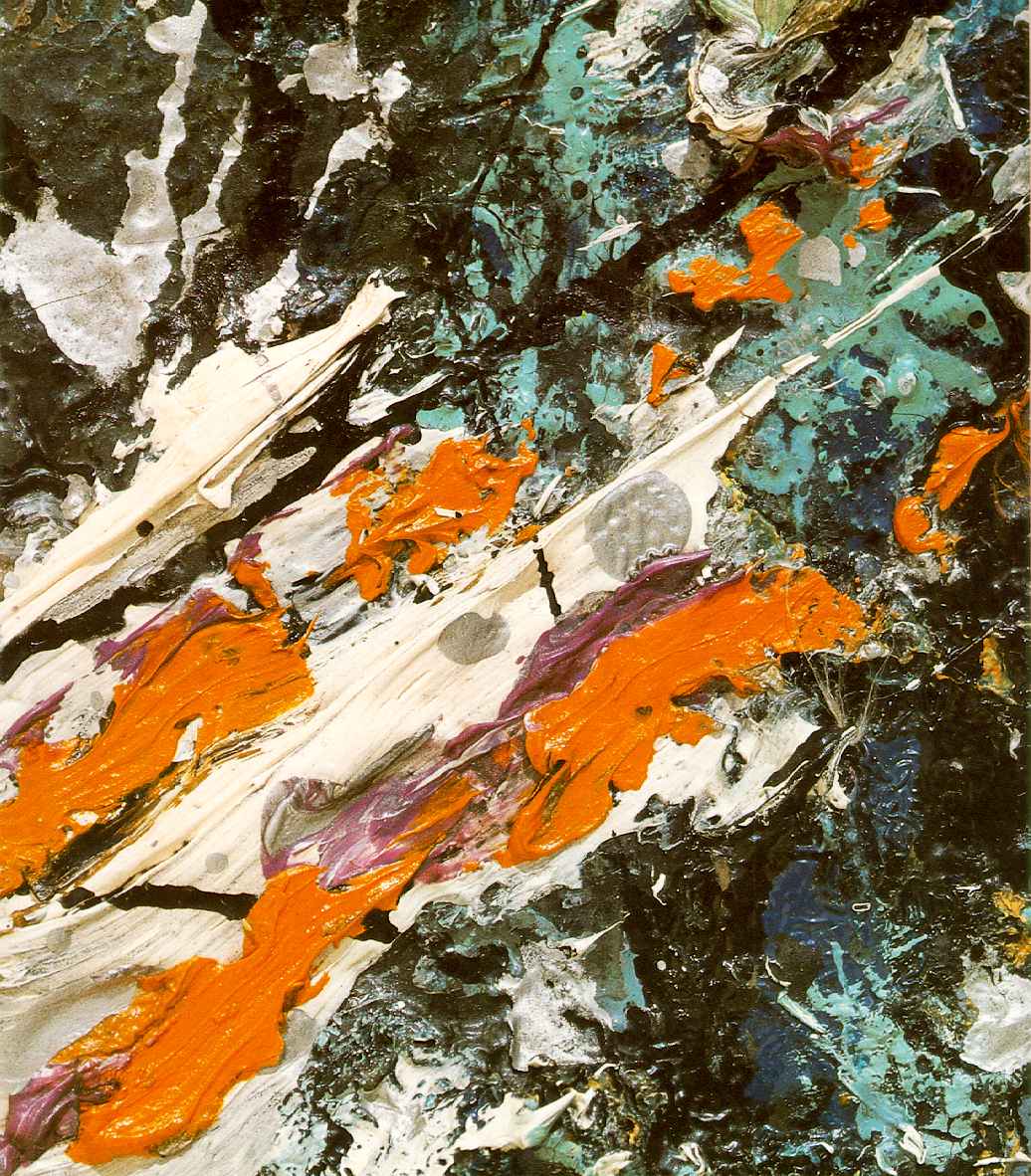 Pollock produced a number of paintings in the 1940s and 50s, pioneering… Continue

You are invited to watch the video recordings of the live online event with Michael Marzio and Real English Part 1-3:…
Continue

Added by Nellie Deutsch — No Comments

Supporter A Star is Born (this time in Scotland UK)

I'm sure most of you have already watched Susan Boyle's live -unexpectedly brilliant- performance, if not you are missing someting today.

The problem is that recognition of her talent is directly proportionate to her lack of good looks and youth. What does it say about… Continue