That's what the morning papers say...........What a pity! My daughter was leaving today to Bristol to spend 10 days with a host family in a school interchange project. The thing is that the English students have already been here, in Madrid.

So, as a matter of fact, I am one of the tens of thousands who are still affected by the Icelandic volcano !!!! Take a look at its name, Eyjafjallajokull, it sounds scary.

The NYT informs that the cloud had extended as far south as Spain overnight, prompting the closure of airspace in the northern part of that country, according to Eurocontrol, which coordinates air traffic throughout Europe.

To make matters worse, the towering fountain of ash from the volcano shows no signs of letting up, questions about the long-term impact of the eruption are being raised in a continent trying to recover from recession.

Unfortunately, forecasters warned that there was still no sign a change in wind direction will clear the cloud, and volcanologists said eruptions fromIceland's Eyjafjallajökull volcano could go on for months.

Hence, there's only one thing to do now: unpack her case, isn't it sad?

The pics are too large maybe, so is the chaos in European airports. 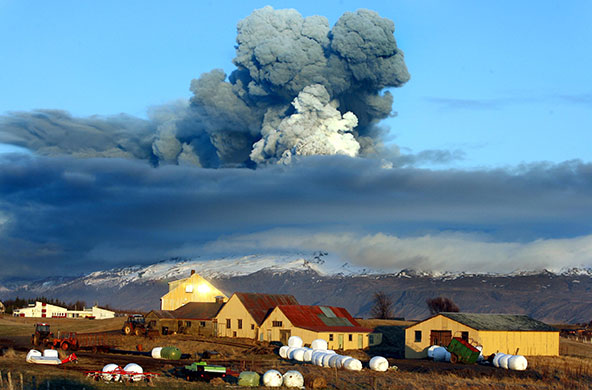 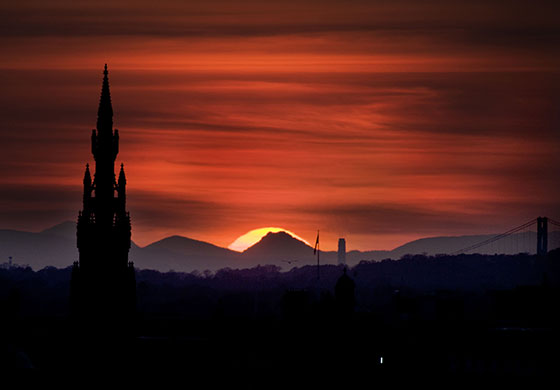 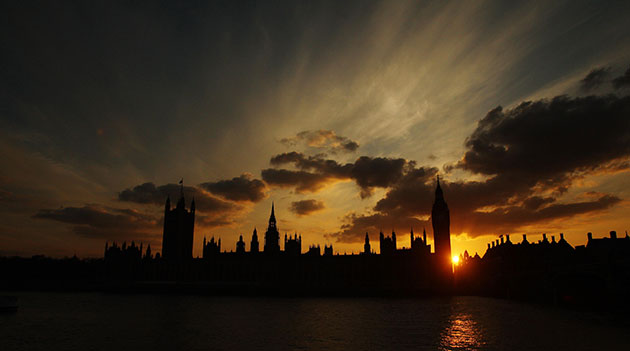 The Houses of Parliament at night

Supporter Comment by ddeubel on April 20, 2010 at 12:55am
These pictures are gorgeous! Isn't it amazing how something so terrifying and violent can give such beauty? If I had Picasso's power, I'd spend the rest of the day painting a canvas about that....alas, I can only look and think....... Nature gives, nature inconveniences and nature takes away! 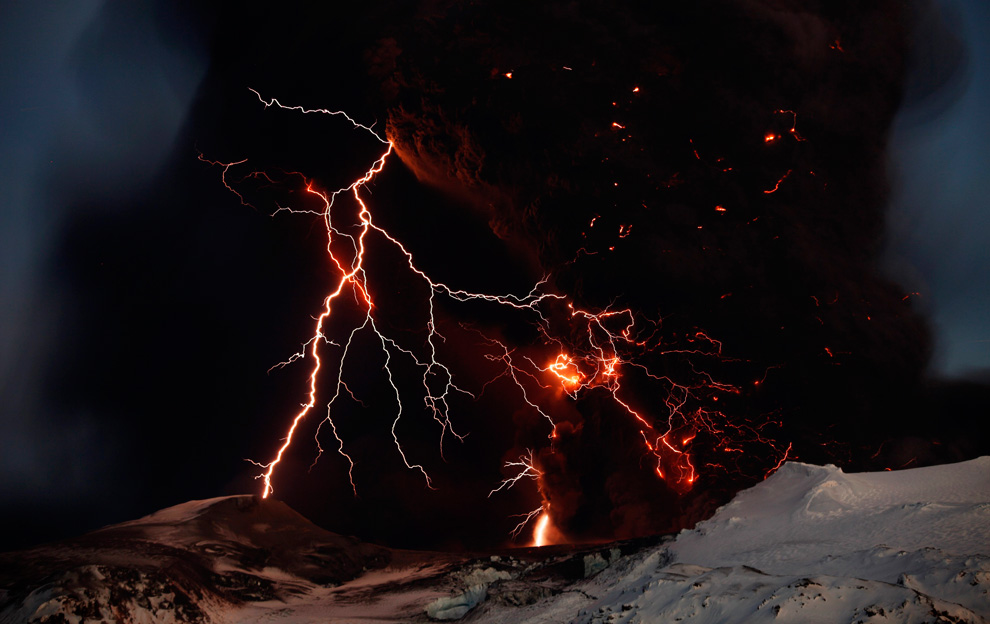